Russian TV series of the 2000s

Russian TV series of the 2000s

During a national search of thousands, sixteen self-professed psychics were interviewed and tested to gain a spot to compete on television. For the program, tests were created by the production company with the stated goal of assessing contestants' supernatural abilities. As each psychic is tested, he or she is awarded points based on the results of the tests. At the end of every show, the two psychics with the highest scores move forward to continue in the competition, and the low-scored contestants leave the series. Ultimately, the final two psychics face off to compete for the grand prize of $100,000 and the title of "America’s #1 Psychic".

The show premiered on the Lifetime Television Network on October 12, 2007. Eight episodes aired with John Burke as the show host. The winner of the first season was Michelle Whitedove. In the final challenge, Whitedove and her challenger Jackie Barrett were handed a photograph of a man. As psychic detectives, they were given thirty minutes to find a stuntman that was buried underground in ten acres of California desert. Whitedove laid the photograph of the man on the exact location, as men dug up the box in which a stuntman lay buried with an oxygen tank.

Hosts of shows and trials: 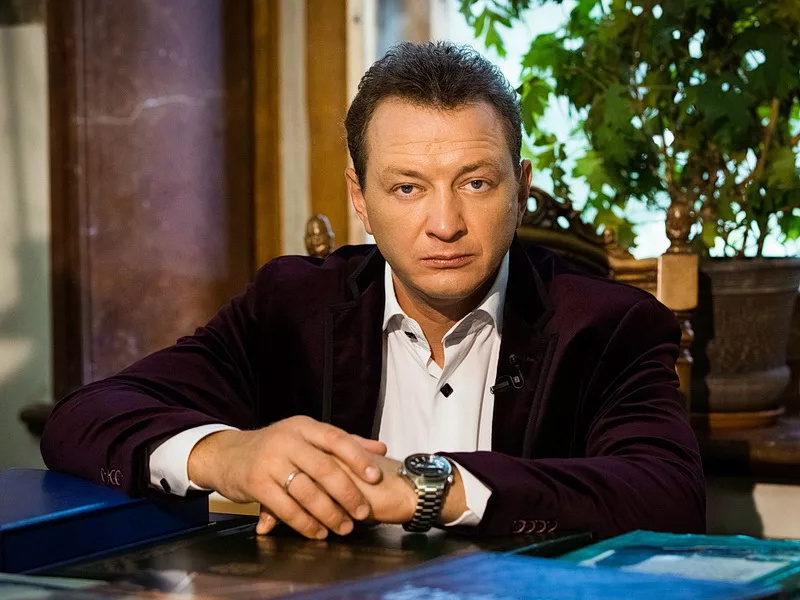 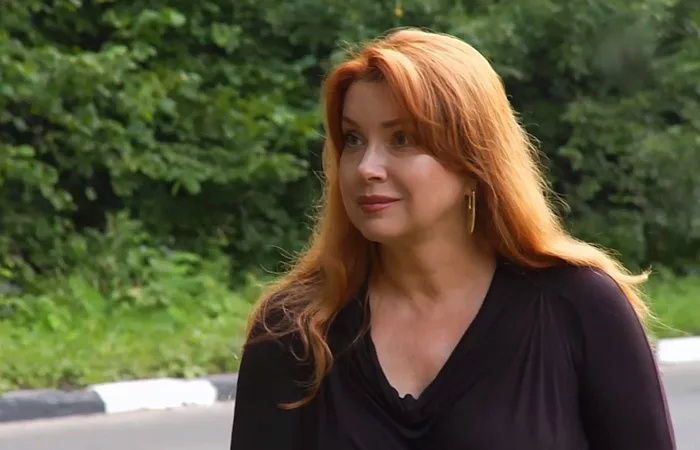 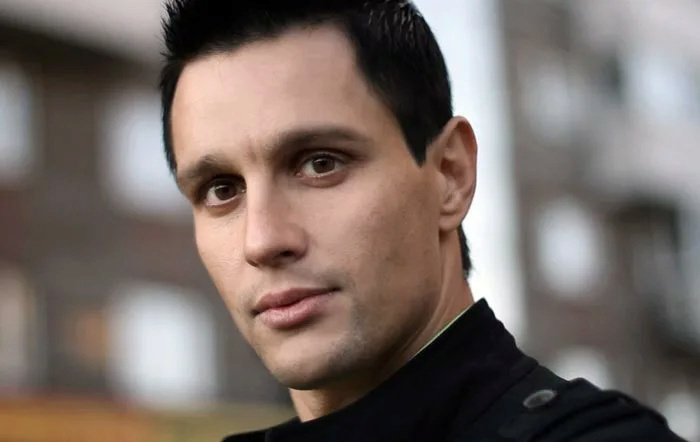