In 2007, an entertaining television project "Battle of Psychics" appeared on Russian television, telling about a person's ability to see more than is given to other people. Basically, the British program "Britain's Psychic Challenge". The first season aired on TNT on February 25, 2007. The TV project "Battle of Psychics" has been gaining both fans and critics for 13 years, but it does not lose relevance for society.

In the "Battle of Psychics" project, the viewer chooses his favorite of the new season, empathizes with the participants and, after the tests, waits with interest for who will leave the project? Will his pet be among the best? Where is the shooting of the mystical show taking place?

A historical place is rented for filming - the Gothic hall, the mansion of the merchants Staheev family. 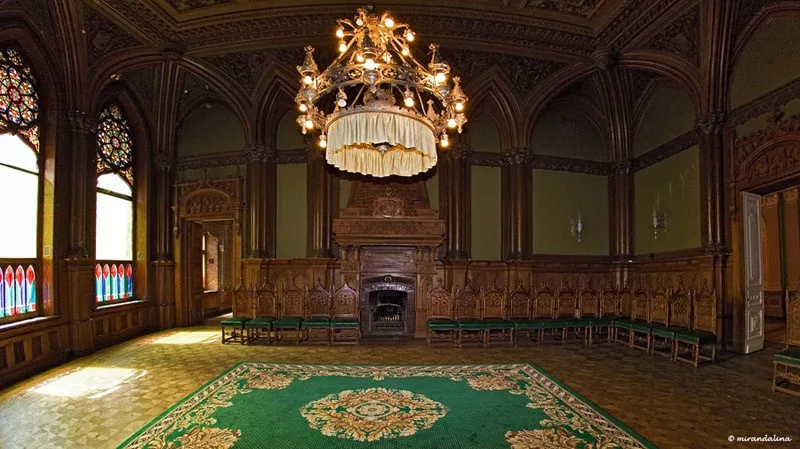